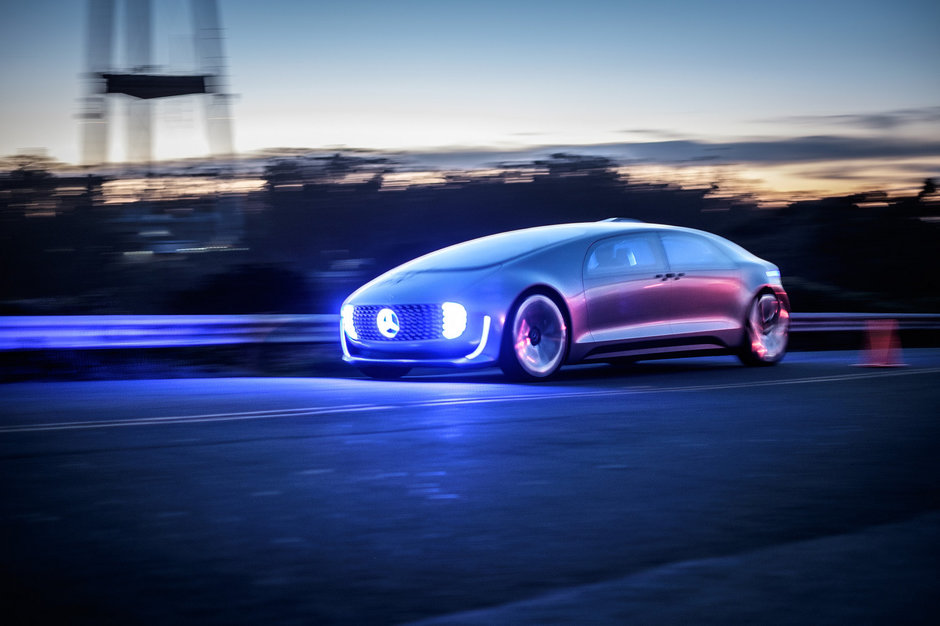 Autonomous vehicles, or driverless cars, have always seemed like technology of the future. But as we all know, self-driving features are not only possible, but they are present in our everyday cars. However, autonomous vehicles are completely self-sufficient, meaning they don’t require a living person to control them at all.

California and Arizona are ahead of the curb in these advancements, with prodigious companies such as Google, Uber, Audi, and BMW making headway with recent test drives. These driverless vehicles will ultimately alter the way we get around, and in retrospect, our overall lifestyle.

Including the future success of commercial real estate.

What do driverless vehicles have to do with real estate? Let us break it down for you:

Changing the Way We Transport

In a world where cars can drive themselves, there becomes less of a need for privately owned vehicles or even public transportation. We only use our own vehicles 5% of the time, and since the introduction of Uber, even less so. However, the need for transportation systems as a public commodity such as the subways and buses, could all be close to extinction with this new wave of technology.

Right now, prime commercial properties are deduced by nearby amenities, with public transportation being at the top of the list. Essentially, the price of a building or land is increased if it is near a subway or train station because it creates a closer commute to those working nearby.

However, with the cost-effective upsides to autonomous vehicles, more and more people could be likely to steer away from public transit, making those locations near public systems less valuable than they are now.

On the upside, less use of personal or public transportation systems could mean more room for commercial lots. Millennials already have a lower rate of car ownership than previous generations at their age, according to Sam Abuelsamid of Navigant Research. If more and more people choose to use driverless vehicles as their primary way of commute, then it negates the need for oversized parking lot structures.

There are more than 500 million parking spaces used throughout the U.S., taking up a huge chunk of precious real estate. However, it has been estimated that autonomous cars could reduce the need for parking space by more than 61 billion square feet, giving more space for commercial opportunities.

When Can We Expect Driverless Cars?

Driverless vehicles are about the pave the way for a whole new world of commercial properties. Even though only .01% of today’s vehicles have full autonomy, Fortune estimates that by 2040, 95% of new vehicles sold, or 96.3 million cars, will be fully autonomous. Right now, today’s most prestigious thinkers, such as Elon Musk of Tesla, are working towards full self-driving cars so that we can see these cars of the future on our roads by next year.

Commercial real estate is about to see a big change. Opportunities for more commercial builds will be booming in the coming years thanks to driverless cars, and it would be a pity to miss out. Contact our agents at 3CRE Commercial Real Estate to find out how you can start investing now.

Fill out the email so you will be notified whenever there is a property.